Some thoughts on a setting. A Western, but set in pre-U.S. California/Northern New Spain territories, a psuedo-historic supernatural setting in the mists of misinformation and superstition.

The year is 1794, the King of Spain has issued the forced deportation of Jesuit priests to be replaced by Franciscan and  Dominican monks. Most of California’s Missions are built, expeditions have been sent to explore the vast tracts of wilderness in northern New Spain, Californios begin to build their haciendas and ranchos, and dark things stir in the Wild that the Jesuit priests knew how to handle and the locals wait for the foreign occupiers to be wiped away by their hubris...

This post is one point with its tone. This one has some cool ideas on how to handle player advancement in the context of culturally arbitrated trials. Its basically this idea, but set earlier.

The party could be: 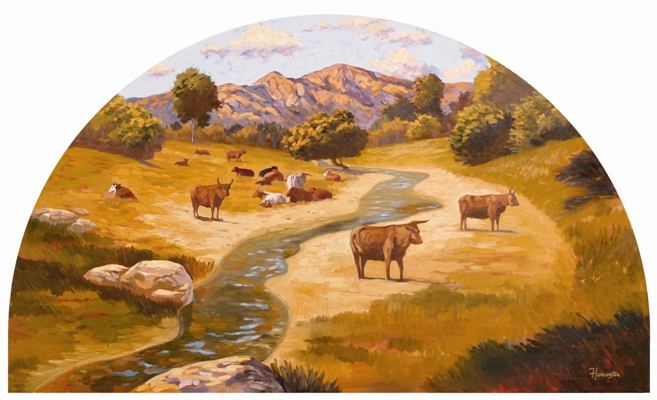 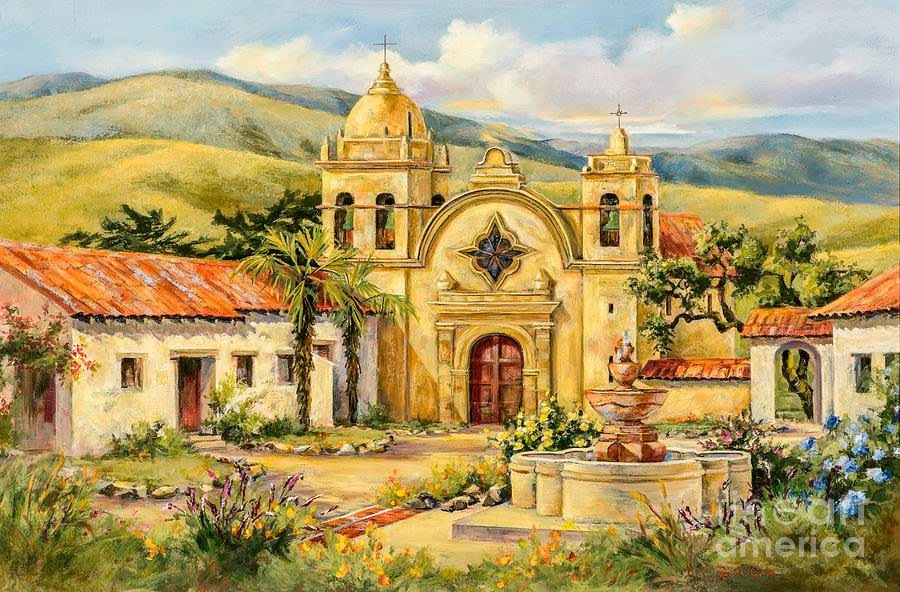