Attack of the Cranes, or Re-skinning for Ánemos

I am getting ready to start a new campaign in Ánemos (weird Greek mythic fantasy) for some folks I've played with for a while but never DMed for, and I've decided to do some aesthetic touch ups for them. One of the things that has bothered me is that a lot of the stock standard D&D playable races don't fit well into the setting. The Greeks didn't have and dwarfs or halflings or gnomes or elves or druids. These are all products of Celtic/Germanic folklore, not Greco-Roman folklore.

So I got rid of them.

But not really, for the most part I just re-skinned them for a more coherent aesthetic... or I got rid of them. I run my games in 5e D&D, so the following list is my replacement lore for the standard races, I didn't feel like any mechanical changes were important, except for introducing some new character creation tools, see the bottom of the post.

Good ol' humans, they had those in Greece. No change.

Nymphs are a seasonal race of Spirits who have gone dumb and weak, locked in a physical form. They begin life saturated and full of vitality, a barely restrained energy. As they approach their 100th joyous year they begin to change. Their skin and minds darken, becoming bitter and cruel. The light in their eyes goes out and they gather together to resent the world. But, as their 150th cursed year creeps on, the sunlight returns to them and the cycle begins anew. The timing is not exact, and Nymphs that cohabitate tend to fall into synchrony with each other.

Nymphs are flighty creatures with few ambitions other than to haunt their woods, stream, and beaches in peace. Though functionally immortal they aren't as concerned with death as one might assume. When an nymph eventually succumbs to some gruesome death from magical disease or a gutting, a new one springs up somewhere in the world where there are other nymphs, fully formed. Not even the Nymphs are entirely sure where they come from.

Automata are genderless. This means they don't have sexual organs or reproduce as other living things do, they are made by their Parent. Making an automaton is a very personal experience for the Parent, it requires a safe place where the sculpting can take place. Here the Child automaton will take shape from metals and jewels and cloth and bone. Once finished a new full grown and fully mature automaton will be born, turn to its creator and exchange a nod of mutual respect. Since they don’t have sexual organs it also means instead of urinating they excrete through sweating. This explains their odor. Automata often eat gems and rare metals as a food replacement, and in fact they far prefer the taste of these to mundane food, perhaps due to their inorganic origins.

Occasionally the automaton is struck by an intensely artistic mood; a primal desire to create something beautiful and highly specific. The notion springs fully formed into their heads, the how’s and what’s of it, that this will go here and that will go there and on top we will menace it with spikes. Exactly what it will be isn't necessarily known, but hunches will evolve as the piece does. If the automaton does not complete their masterpiece by the time another mood strikes they will be blighted by melancholy. Until the next fey mood the automaton is tormented by the guilt of their failure, by the shapes and textures they could not realize. This manifests as a tangible malaise.

No one knows where or when the pygmies came from. Where they raised up from the brute earth, now soil made flesh? Were they badgers gone smart and wily? Or perhaps they are long lost cousins of humans trapped in caves beneath an island of some cruel god? It doesn’t really matter, and all of those little people look the same to the taller races any way.

They have magnetic beards which help them choose mates and see in the darkness. Sculpting this facial hair indicates profession by the shape of their primary sensory organ and they are mostly blind in light (they only have cones in their eyes). These bearded little persons are fond of goats and are known to ride them into battle.

The most legendary pygmies have been locked in their glorious and eternal war with the cranes. They say a jealous goddess sent the filthy feathered beasts against the Pygmy Queens of Old for their great beauty and have warred ever since. And so they ply the tidal wetlands in flat bottomed canoes during nesting season to find and destroy crane nests. In turn any crane that sets its beedy eyes on a pygmy will go into a mindless rage until they pluck out the eyes of the pygmy or they are slain.

The offspring of the many and varied gods, these mortals have a spark of the divine in their breasts and it shines through their faces. These rare individuals are born for lives of adventure and tragedy, for they are often cast out by their divine parents that fear that their children will usurp them.

Counter to their bright and lovely cousins, these damn souls are the result of the unholy union between a Daemon and some poor mortal tricked or forced into the union. They wear their sin in their flesh. 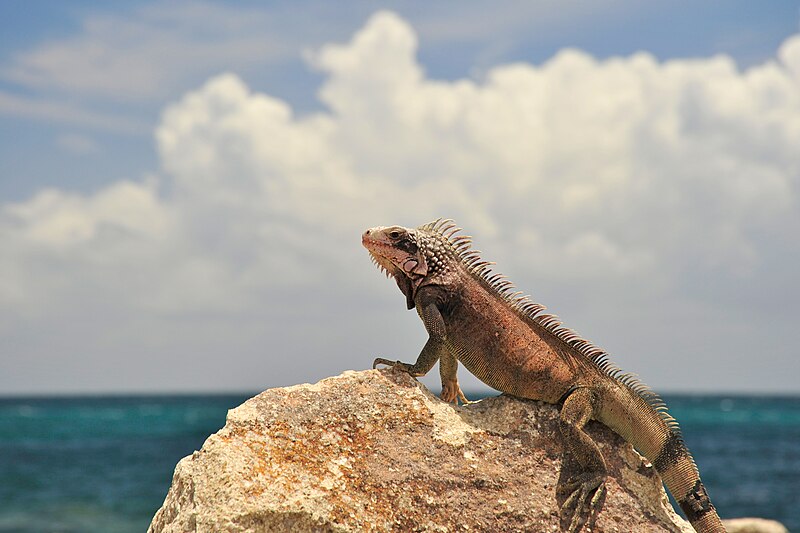 Some just call them lizard people, they lay out in the sun all day barely moving on islands that few would call habitable. They lick the morning dew off their scales and eat mostly seaweed and small fish. They form loose societies based around where one sun baths and many fights break out over this social hierarchy. When they can be roused from their lethargy to care about other races they are fierce warriors capable of belching forth the flames of the Sun itself.

*Note on Halfbreeds: Whether they are half-nymphs, half-pygmies, demi-gods or demi-daemons, all are mules. They are the byproducts of strange and taboo unions and should be shunned accordingly.

**Note: These are all of course loosely inspired by Greek myth, but most of the content of Greek myth have been drawn out and over used. So I am borrowing the aesthetic as a vehicle for the weird.

For this new campaign I am having my players try some things that I have been thinking about but have never gotten to see played out:
(Depending on which race my group decides to start play as I will make some "racial synergy" type abilities as Arnold describes in the post linked above)

I have done a similar re-skin some of the classes: wizard(s)= mágos (mági), druids (oak knower, Celtic) = drysgnós (oak knower, Greek), etc. Look forward to updates on how all of this is being executed and fleshed out in the coming weeks!
Posted by Connor W. at 10:01:00 PM
Email ThisBlogThis!Share to TwitterShare to FacebookShare to Pinterest
Tags Ánemos, Myths Legends Folklore and Old Traditions, Rules